A Little bit history of postal codes. First Postcodes appeared. The modern postal codes that we know today were first used in the Ukrainian Soviet Socialist Republic in 1932. They were followed by Germany in 1941, Singapore in 1950, Argentina in 1958, the United States in 1963, and so on. 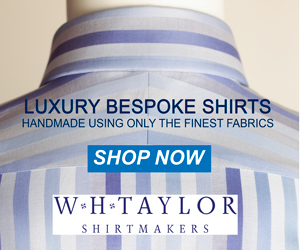